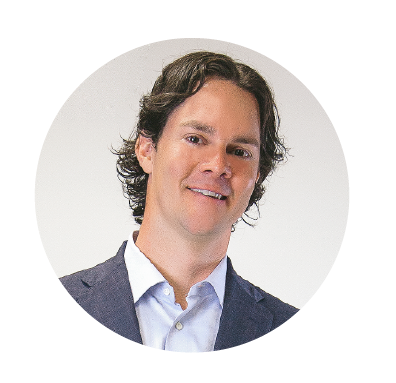 Congratulations to Mike Golden, Partner, of Boulette& Golden, LLP for being named one of Austin’s most eligible bachelors by Austin Monthly for the 9th Annual Austin Monthly Bachelor Release and Party benefiting the Shade Project on August 7th.

Ever the philanthropist, Mike agreed to participate in the event to help raise funds for a good cause, “As somebody who spends a lot of time in the sun, I have a tremendous amount of respect for the Shade Project’s mission to help kids take early steps to prevent skin cancer. I think when I agreed to be featured, though, Jason [Boulette] thought maybe I had spent too much time in the sun.”

Boulette & Golden is a community minded firm which supports a variety of organizations throughout Austin, but none in this manner.  “Being featured in a piece like this is a new one for me,” he says, “It provides a whole new perspective.”  To view his write up, visit the Austin Monthly Magazine website or pick up the August issue on stands today.

Enjoy a Hollywood welcome complete with a red carpet entrance into the luxurious W Hotel where a night of savory light bites from sleek and sophisticated TRACE restaurant awaits. Sip on specialty cocktails featuring Captain Morgan White Rum while you enjoy pre- and post-auction festivities featuring  DJ Johnny Bravvo, live music and dancing from Soul Track Mind, caricatures by Kevin Middleton, Photo booths by Tap Snap and an opportunity to compete in a charity bachelor social media scavenger hunt for prizes. It will be a night you won’t forget!

About the Shade Project

The Shade Project is a non-profit organization dedicated to the prevention of skin cancer through education, outreach and building shade structures where children play. Donations to The Shade Project are 501c3 tax deductible.  Visit http://theshadeproject.org/ for more information.