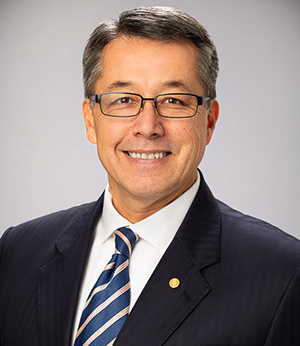 In addition to being listed in Best Lawyers in America for more than a decade, Michael is recognized as a Texas Super Lawyer by Law & Politics Magazine (2007-present) in Business Litigation, and he is rated AV® Preeminent™ (2005-present) by the Martindale-Hubbell Peer Review Ratings system. A well-respected leader in the legal profession, Michael has held prominent positions in local, state, and national bar associations, and he has lectured and authored numerous articles on the American Jury System, litigation, and employment law. In 2001, Michael was presented the Outstanding Young Lawyer Award by the Austin Young Lawyer’s Association, and in 2006, Michael was honored by the American Bar Association with its prestigious Spirit of Excellence Award.