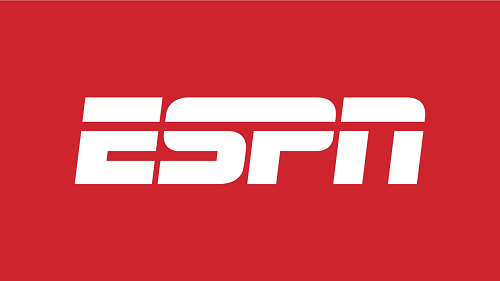 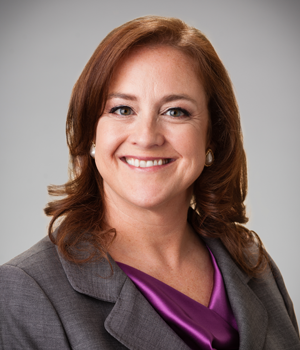 Ann Abrams Price, partner at Boulette Golden & Marin L.L.P. is scheduled to speak to the Texas Council on Family Violence’s annual Executive Directors’ Conference for Family Violence and Sexual Assault Programs. Ms. Abram’s breakout session, titled “FLSA Overtime Rule: What Do You Need to Know?” will begin at 3:30pm on Wednesday, February 15th, at the AT&T Executive Education and Conference Center in Austin. 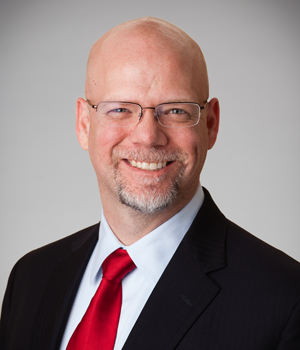 Jason’s presentation covers employment issues specific to “The Sharing Economy” and is scheduled for 1:15 pm on Friday, 1/20, at the Westin Galleria Hotel in Dallas. Additional information>>> 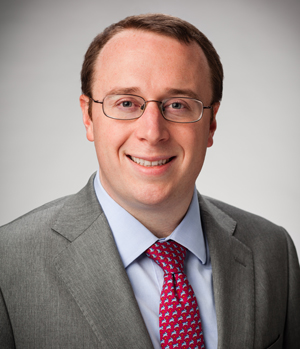 Steven Garrett of Boulette Golden & Marin L.L.P.  will present during the Employment Law 101 day of the Texas Bar CLE’s Advanced Employment Law Course in Dallas January 18th. Steven’s subject will be the Defense side of a two-part presentation on “The First 30 Days of an Employment Case” and is scheduled for 3:45 pm at the Westin Galleria Hotel. Additional information >>> 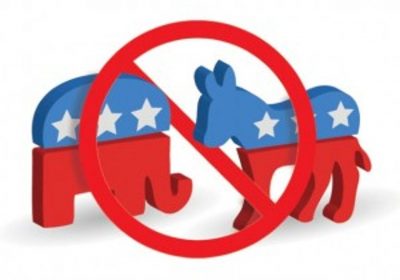 The 2016 election cycle was, as most people agree, contentious and dramatic to a degree not seen in recent history. Unlike a typical presidential election, the controversies and strong feelings have not diminished, but some might say, have even intensified and may continue to do so after the new administration is in place. END_OF_DOCUMENT_TOKEN_TO_BE_REPLACED 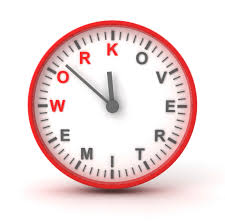 The naming of Andy Puzder as President-Elect Trump’s choice for Secretary of Labor signals that the new overtime rule set to become effective on December 1, 2016 may ultimately languish. Mr. Puzder is on the record as a critic of the rule. Currently, enforcement of the rule is stayed pending the appeal by the Department of Labor of the nation-wide temporary injunction issued by a Texas federal court. A ruling by the Fifth Circuit is unlikely before the inauguration on January 20, 2016. The new administration could drop the appeal or issue a different rule after notice and comment. The outcome of the November elections also makes possible legislation or other executive action to stop or alter the rule. END_OF_DOCUMENT_TOKEN_TO_BE_REPLACED 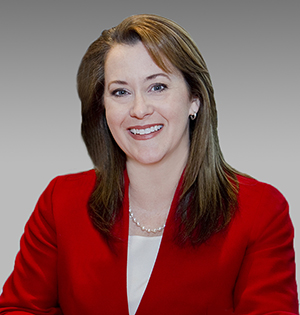 Boulette Golden & Marin L.L.P. partner Laura Merritt will speak to Austin’s Corporate Paralegal Group Tuesday, November 7th. Ms. Merritt’s presentation will address Political Speech in the Workplace: When is political speech ok in the workplace? What rights do employers and employees have? What about the First Amendment? Can employers raise money for political candidates from their employees?

The presentation is available for CLE credit. Additional information>>>

Mr. Boulette’s talk will explore the effects of the sharing economy on the traditional employment model as companies use technology to connect providers and end-users in novel ways, and employees increasingly view themselves as individual entrepreneurs with their own business aspirations. The presentation will be at 1:20pm on Friday, October 28th and is eligible for CLE credit. Additional information>>>

Boulette Golden & Marin L.L.P. partner Laura Merritt is scheduled to speak at the University of Texas CLE’s Essential Non-Compete and Trade Secret Law course in Houston October 7th. Her presentation, “Investigating the Employee Departure”, will focus on departing employees, who can carry the risk of departing company assets—both literally and figuratively, and offer advice on how to investigate possible misappropriation of company assets and how to prevent their misappropriation in the first place.

The presentation is eligible for CLE credit and will be at 1:20 pm at Norris Conference Center in Houston.

Boulette Golden & Marin L.L.P. partner Jason Boulette is scheduled to speak at the University of Texas CLE’s Essential Non-Compete and Trade Secret Law course in Houston October 7th. His presentation, “Tips for the New Employer and the Former Employer”, will offer practical tips on hiring key talent from the competition while minimizing the chance of litigation and maximizing the chance of success in the event of a suit, and discuss how to manage the departure of key talent to a direct competitor for both business and litigation purposes. The presentation is available for CLE credit and will be at 3:00 pm at Norris Conference Center in Houston.