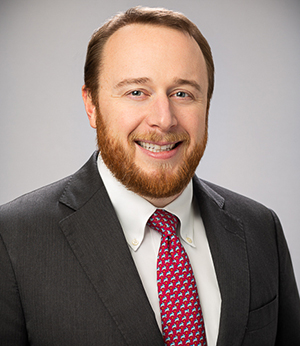 Steven Garrett is Board Certified in Labor and Employment Law by the Texas Board of Legal Specialization. Steven joined the firm in August 2013 after three years with the City of Austin, as Prosecutor in the Municipal Prosecution division where he prosecuted hundreds of cases and over twenty jury trials and then as an Assistant City Attorney in the Employment and Public Safety Division advising multiple city departments on employment issues as in-house counsel. Since joining the firm Steven has represented clients in a variety of labor and employment issues including negotiating initial collective bargaining agreements, litigating non-compete and trade secret matters, advising clients on thorny work separation decisions, assisting with federal and state agency compliance and investigations, and of course, defending employment claims brought against his clients.