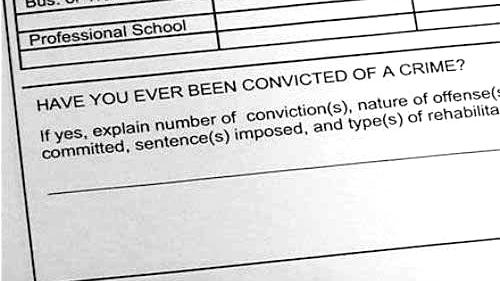 The City of Austin passed the “Fair Chance Hiring” ordinance on March 24, 2016 prohibiting private employers from asking about or considering criminal history until after extending conditional job offers. In so doing, Austin became the first city in Texas to regulate private employers’ use of criminal background information. The ordinance became effective on April 4, 2016. END_OF_DOCUMENT_TOKEN_TO_BE_REPLACED

In a press release on May 17, the Department of Labor (“DOL”) announced that the final rule changing legal test for determining whether employees are exempt from overtime under the “white collar” regulation will be effective on December 1, 2016. The key provisions of the final rule are that it: