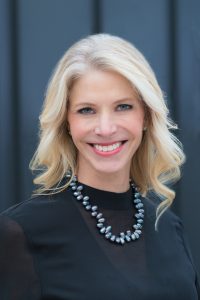 Ashley Smith is an experienced labor and employment attorney with a versatile
background in both litigation and employment law counseling. Spending her initial
years as a litigator in large multi-practice and employment specialty firms, Ashley joined
the firm after working many years as an outside employment law advisor in both a solo
and outside general counsel practice. Together with the partners of the firm, Ashley
assists in representing employers in a wide range of labor and employment matters,
including employment litigation defense, wage claims, federal and state agency
compliance, training, employment contracts, employee handbooks, and non-disclosure
and non-competition agreements and litigation.